Completed in 1893, Kelly-Beecher-Green, formed an anchor for the so-called “Women’s Quadrangle” along with the Walker Museum and Julius Rosenwald Hall. Designed to allow women not only to live comfortably, “but with taste,” it also became the longtime home of Marion Talbot, Professor of Anthropology and Dean of Women, until she retired in 1925. A woman of many hats, Talbot led the American Association of University Women and wrote extensively, including her own 1936 memoir of life at the University More Than Lore. Amidst it all, she still found time to answer William Rainey Harper's concerns about too much male dancing in Kelly Hall.

By 1960, students had been moved to other dormitories and the department of Psychology was to be relocated.  A “modern” department needed animal testing facilities and observation rooms -- all of which were built into the basement.   The renovation in 1963 had NIMH-funded research in mind and designated space for specific projects. 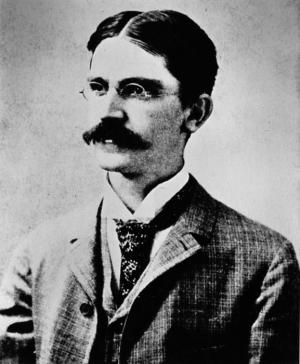 John Dewey, head of the department of Philosophy and Psychology at the University of Chicago (1894-1904) 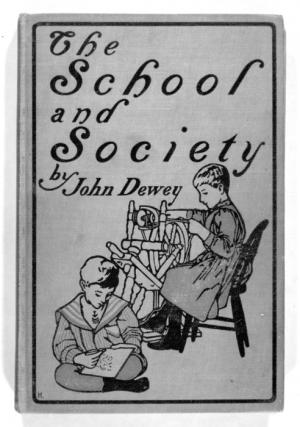 First edition of "School and Society," by educator John Dewey, published in 1899 by the University of Chicago Press. 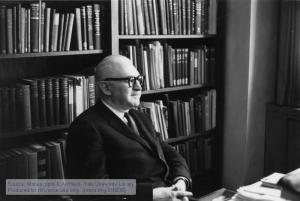 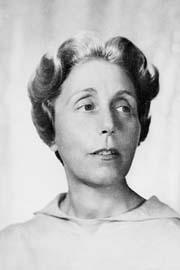 Erika Fromm, Professor Emeritus in Psychology at the University of Chicago and one of the nation's leading scholars of hypnosis. 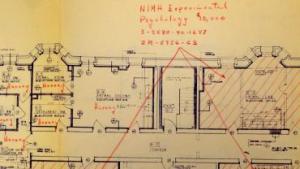 Drawings for coversion of Beecher to Psychology Labs c.1963