Nicole is a doctoral student in the Integrative Neuroscience program working with Ed Vogel and Ed Awh. She received a BA in psychology with highest distinction and a BA in Spanish with high distinction from the University of Illinois in Champaign-Urbana (2015). During her time at UIUC, she worked in Daniel Simons’ visual cognition lab and wrote an honors thesis about cultural differences in visual cognition. She also wrote an honors thesis for her Spanish degree, which explored conventional and unconventional values in the films of Pedro Almodóvar. 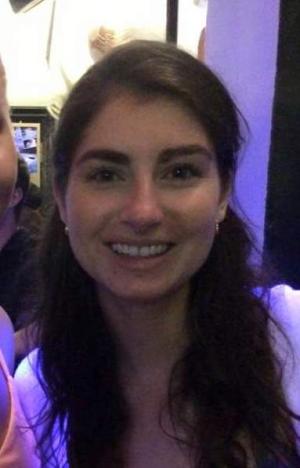